When the Plane is a Pain 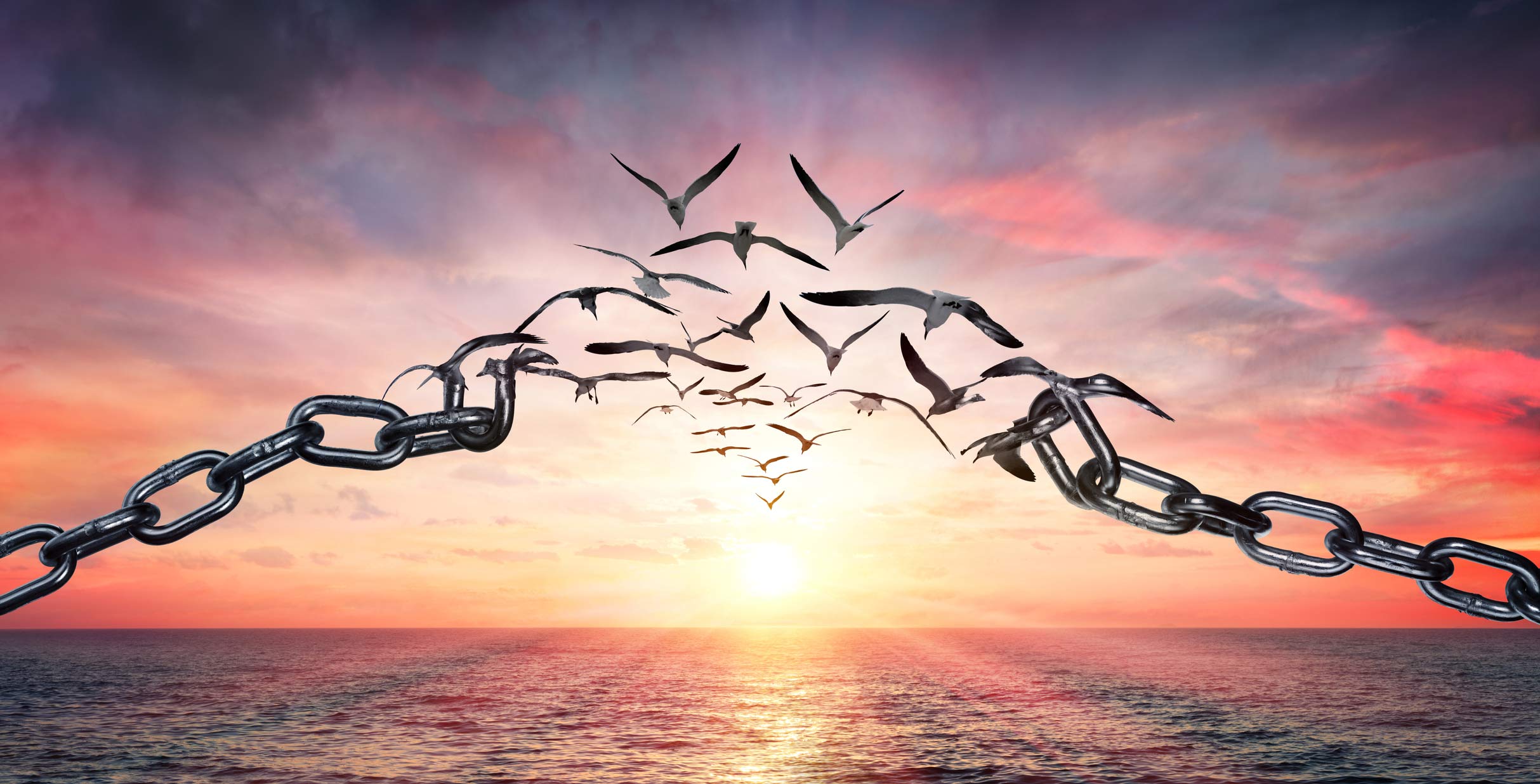 I’ve done a lot of travel both within Australia and overseas, including to some far-flung places like Antarctica and Greenland.

Knowing that, it might surprise you to learn that I don’t enjoy flying. In fact, I’m scared to fly. And, while it’s a self-diagnosis at this stage, I’d go so far as to say that I’ve developed a (probably steadily worsening) flying phobia.

Extreme anxiety about flying has a label – it’s called ‘aerophobia’.

I feel awful saying it – because others have been saddened and frustrated at having their travel plans cancelled and are yearning to take to the skies again – but the severe restriction on being able to fly pretty much anywhere during COVID, has offered something of a respite for me: no more shakes and cold sweats and churning stomach and galloping heart.

It’s pretty bonkers really because I never started out that way. In fact, I used to enjoy flying with my parents on our annual sojourn to Surfers Paradise, and, as I said, much further afield to North and South America, Europe, the UK and Ireland, and New Zealand, into my adulthood.

Being afraid to fly is something that came upon me the more often I did it and as I grew older (I remember that the same happened to my mum).

Based on my own experience, it was, therefore, easy to blithely condemn poor Waverley – my main character in Addressed – with the same limiting affliction. How downright mean of me! I wouldn’t wish a fear of flying on my worst enemy!

However, it is more common than you might think. It’s been reported that as many as one in four people suffer it.

Like me, Waverley hadn’t been particularly enjoying flying. It was a case of ‘needs must’ for her job. But she was tipped into full-on aerophobia by a mid-air incident that left her a terror-stricken mess, fearing for her very life.

And, back on the ground, her inability to ever board an aircraft again, changed her life completely, forcing her to use adaptative behaviours and putting the brakes on where she could go, what she could do, and seemingly forever stifling her aspirations and dreams (much like most phobias do).

Waverley’s anxiety is so developed that she can’t even come within cooee of the airport without having a full-on panic attack, and even the mention of anything to do with flying has her in physical and psychological meltdown.

I’m not that bad. At least I don’t think I am. I reckon I could get on an aeroplane again if I had to. Or if the carrot ahead was sweet and juicy enough (some exotic destination or exciting event awaiting that I was desperately keen on).

However, I know I wouldn’t be able to relax at all and that my unfortunate husband would have to again suffer me gripping his hand vice-like in my own clammy one; squeezing his arm to bruising point; me giving the occasional moan; being unable to carry on much of a conversation, and even offering up the Lord’s Prayer and a few Hail Marys (Waverley does the same).

I so wish I could be like those other three people (me being the one in four). I yearn to kick back and enjoy the flight as the captain and crew advise – the in-flight service, the meals, the movies etc.

Maybe one day I’ll be like Waverley in Addressed – with encouragement and support, sign up to a course designed to help me overcome my anxiety about being in the air.

I’ve had a little trawl online and apparently this is a good one: fearlessflyers.com.au  It has the support of Qantas and Air Services Australia, but seems to be currently in abeyance due – like most things – to COVID.